Back to all posts

B.P. LeGault will be releasing a new single on February 1st, 2017. The song is B.P.'s version of a 1989 classic that was a top ten billboard hit in January 1991. The original song was on a David Lynch film soundtrack and it's sultry video was one of the sexiest to ever grace the screen of MTV. Keep your eyes peeled for B.P.'s new single and video for the song! 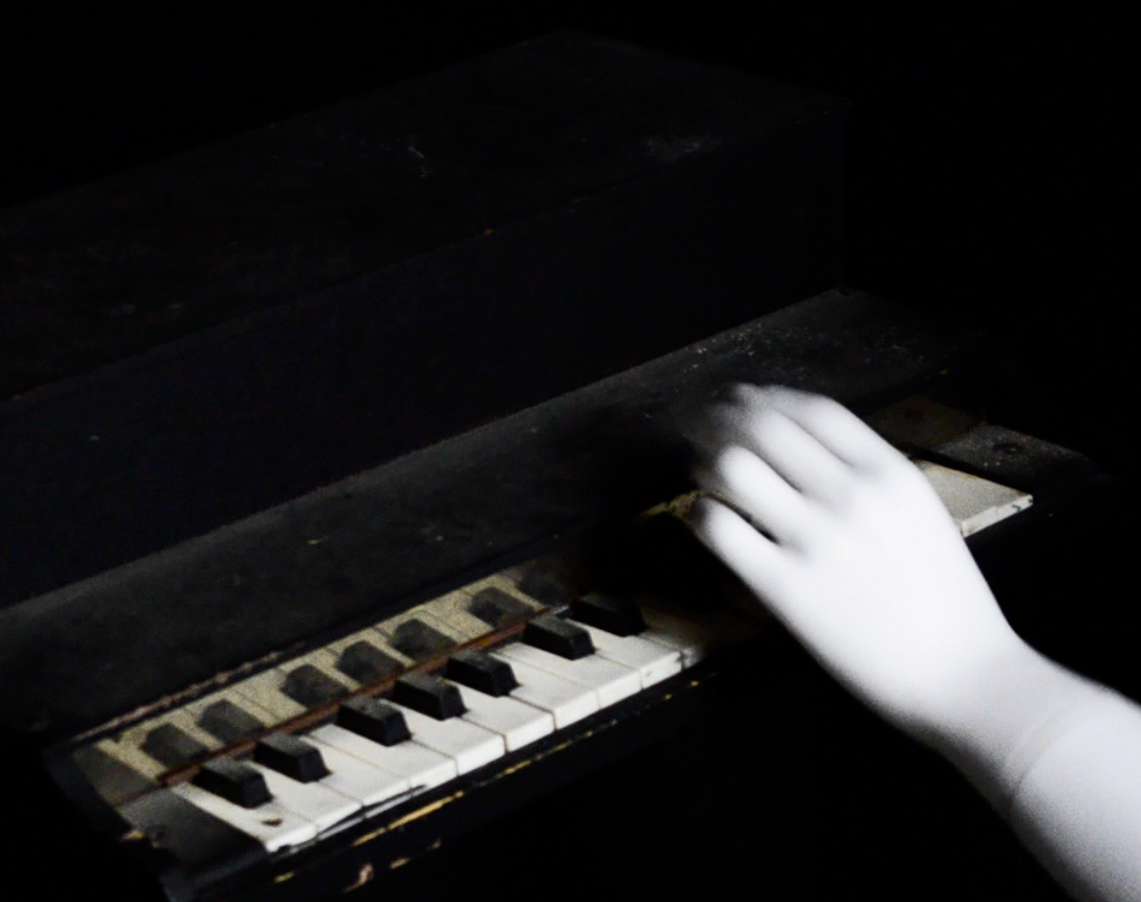